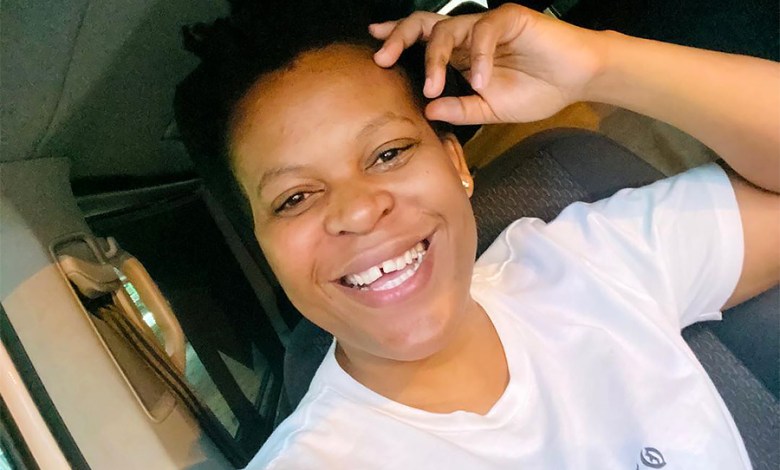 The dancer and entertainer – who turned 36 last month – made a club appearance at Durban hotspot Rich – which featured a special appearance by the “Kokomaster”.

But surprisingly Zodwa’s “Ben 10” boyfriend Ricardo was nowhere to be found.

A few weeks after her official birthday party, Zodwa Wabantu continued the celebration with an elaborate club bash featuring plenty of champagne and cake.

The reality TV star arrived at the party wearing a black bra and G-string under a sheer orange negligee. Meanwhile D’Banj was seen wearing a blue stripe pantsuit – sans shirt – where he showed off his famous frame.

A few weeks after her official birthday party, Zodwa Wabantu continued the celebration with an elaborate club bash featuring plenty of champagne and cake.

In videos posted on Instagram, the mom-of-one is seen getting cosy with D’Banj, who is in the country for unknown reasons.

At one point, the Oliver Twist hitmaker is seen hugging her from behind, whilst he whispers in her ear. Zodwa then kisses his hand and the pair continue their private conversation.

Zodwa’s boyfriend Olefile Mpudi aka Ricardo was notably absent from her Instagram feed and pictures from the night’s festivities.

On his own Instagram account, he shared a motivational video with the message: “It’s time to stay focused. It’s time to decide f* clubs, f* partying, f*** trying to fit in and socialise.

“You still got work to do. F*** all the homies texting and calling and trying to make you feel bad about being so focused.”