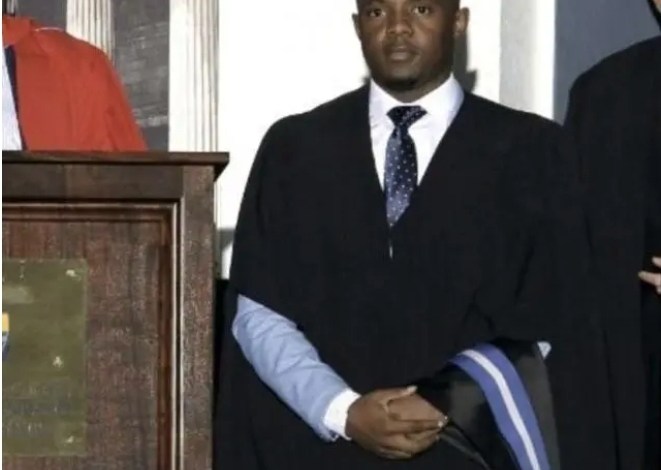 A woman visited her 26 year old boyfriend who was living in the rented back room in Protea Glen in Soweto and whilst he was out shopping, she opened up the freezer to check for something to eat but she was shocked to found various female body parts inside in the fridge. She fled and informed a neighbor. They called for her help. Members of the Protea Glen community, including an off-duty police officer an off duty cop living in the area responded to the incident and he called for back up. Hlabangwane stabbed himself in an alleged suicide attempt and was admitted to hospital.

Flavio’s case has been postponed to next week at the Protea Magistrate’s Court in Soweto to allow him time to appoint a lawyer.

An audio have emerged allegedly from a neighbor where Flavio grew up. The woman on the audio allegedly to be a neighbor of Flavio in White City,Soweto where he grew up as a reserved boy. He didn’t have friends. She says, Flavio’s aunt, her mother’s young sister lived in overseas for years and she came back when she was gravely ill and she died and left two daughters. These girls were raised up by their mother’s older sister, who is Flavio’s mother.

And one of the girls, Tshepang Reabetswe Tsipe, 22 and Flavio started dating and they got married. The neighbor says her mother was against it and told both of them that why are you guys married each other because you re a brother and sister since in our South African tradition, children of female or male siblings regards each others as brothers or sisters. The young woman who was chopped into pieces, is actually Flavio’s cousin, he was married to. Actually Flavio got a degree in Science. He was an A student. He had a bright future ahead of him. It is believed that before Flavio was arrested he told his mom that he bought a townhouse band a car.