The star has been in the industry for quite some time now and he has been able to dominate his talents in every aspects. 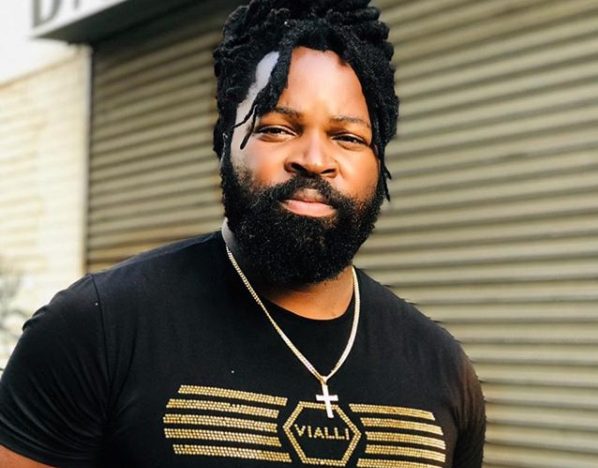 Taking to Instagram, Big Zulu shared an adorable picture of himself as he wishes himself a happy birthday.

Ngiyabonga Happy Birthday to me”

Let’s take a look at some few details about the star:

Big Zulu is a South African actor, songwriter, and rapper born on the 7th of April 1986 in Bergville, South Africa.

He is known for his killer rap lyrics, although the title of The King of Rap, which he got at the contest held by Back to the City in 2013, was among the events in his career that propelled him further.

Back to the City is one of the biggest hip events in Africa, if not the largest.

Big Zulu did not jump straight into music as soon as he could do so. He was first a taxi driver until 2008 when he decided to dive into the music scene.

In 2009, Siyabonga Nene began writing, creating, and performing his own music in the Inkabi rap genre.