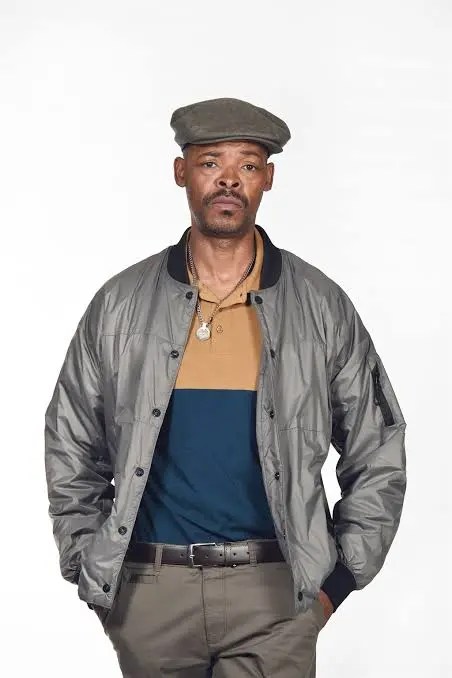 Talented actor Israel Matseke-Zulu revealed that he was forced to quit Mzansi Magic’s popular telenovela Gomora because of a dangerous and potentially life-threatening condition. The actor who portrays the character of villainous gangster ‘Don’ said that he is currently suffering from gangrene.

Matseke-Zulu revealed that the gangrene was so bad towards the end of his contract that he had trouble walking and resorted to using a wheelchair.

Gangrene is the death of body tissue due to a lack of blood flow or a severe bacterial infection. Gangrene commonly affects the arms and legs, including the toes and fingers, but it can also occur in the muscles and organs inside the body, such as the gallbladder.

Gangrene can lead to serious complications if it’s not immediately treated. Bacteria can spread quickly to other tissues and organs, and in bad cases, limbs may have to be amputated to save the patient’s life.

The actor revealed that the decision to leave the show was hard for him as he had been with Gomora since its inception when he worked behind the scenes.