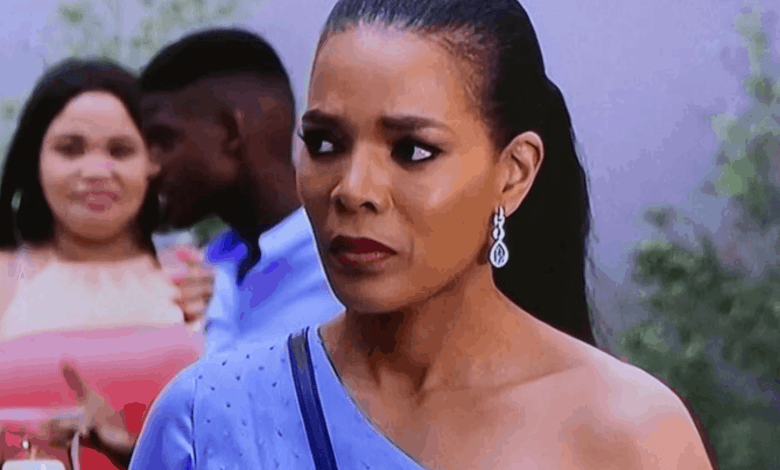 The Fergusons are notoriously known for firing actors. The reasons behind their style of operation are not known.

To make it in the acting industry is not an easy job. These actors and actresses have to go through the most to get their big break finally, but in the end, it does pay off hey. They are getting rejection after rejection is not easy to swallow, especially in such a limited market, such as the South African acting industry. There are only so many opportunities, and most of those are usually given to actors who are already popular.

Having to go through this daily is so draining, but it’s even more draining when you finally make it only to find out it’s not just acting, but you also have to deal with producers, directors, other actors and a whole lot more. Acting is just the tip of the iceberg.

Vatiswa Ndara and Mara Louw were fired by the Fergusons

The Fergusons have come to catch a lot of smoke on social media because of the way they supposedly ill-treat their actors and actresses. There have been many actors who were on shows that they own that have come forward and complained. The likes of Vatiswa Ndara and Mara Louw are also part of this list.

Vatiswa Ndara is a TV media personality and actress. She acted on Igazi, a show that aired on Sundays on Mzansi Magic at 8 pm. Igazi was very popular, a very well scripted show by the Fergusons. Everybody loved it, well that was up until Vatiswa came forward and wrote an open letter to the Minister of Arts and Culture about the exploitation she singlehandedly experienced at the hands of Connie and the late Shona Ferguson. Ndara claimed her salary was not enough for the amount of sweat and tears she puts into perfecting her character. The show was cancelled after Vatiswa complained and all the actors lost their jobs.

Mara Louw was on The Queen, which is also owned by the Ferguson’s, and she got fired out of nowhere, and she claims the Ferguson’s even black listed her. She said the reason for her being fired was that she complained about how the pay was not enough. Unfortunately, she caught smoke and ended up losing her job.

Dineo Moeketsi was fired by the Fergusons

To the list, we can also add Dineo Moeketsi. She played the role of Kea on The Queen, and The Fergusons killed off her character unexpectedly. When fans asked her why this was so, she replied that she got fired, and was it because she also complained about the pay?We can see that there is a pattern here; the Ferguson’s seem to dislike being questioned, and also, the issue appears to be compensating the actors for what they are truly worth.