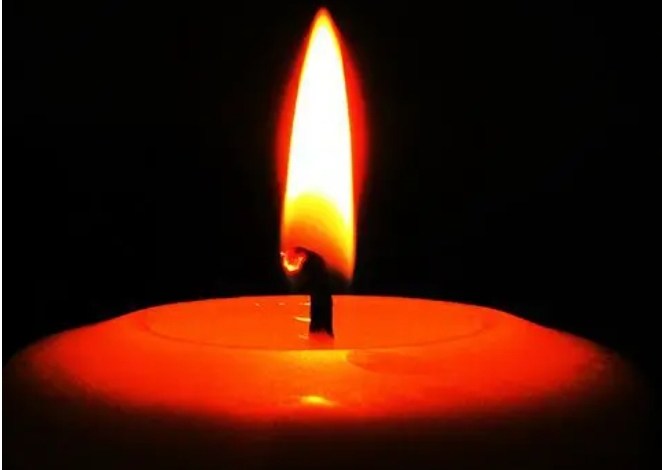 “He had always been quick with a joke, willing to assist, and a firm believer in justice and honesty. He was a wonderful memorial to Afrikaans music, and his music and voice will live on in our hearts and homes for the rest of our lives.” Ska-Rumba vocalist Juanita du Plessis pays heartfelt tribute to Theuns Jordaan.

According to family spokeswoman Ilza Roggeband, the South African singer-songwriter, noted for his scratchy voice and classics such as Soos Bloed and Sal Jy Bly died on Wednesday. He was especially praised for his renditions of Koos du Plessis and Bring Jou Hart, a duet with Juanita. We’ll never be able to stand next to each other on stage again on Earth, but I’d like to sing with you again in the hereafter. Juanita went on to identify Theuns as her long-time best friend and akin to a brother. His rich voice had a way of reaching deep into the recesses of one’s heart. We will miss him since he was one-of-a-kind. His music is timeless and will be heard repeatedly “Karlien van Jaarsveld’s. “You left a void that will never be filled,” Lianie May said on Facebook. We will miss you, my friend; you were one of a kind, and we thank you.” “posting photographs of Theuns’ onstage performances, in which he stands in front of a roaring audience of followers” Theuns was born and raised outside of Venterstad on January 10, 1971, and was diagnosed with leukemia in September. His debut album, Vreemde Stad, was released in 2000.

“I appreciate you being a mentor to me. We’d been traveling together for a long time, and I had no clue it would end so quickly.Bobby van Jaarsveld resorted to Twitter to express his feelings. My dear buddy Theuns, you have taught me so much. What you taught me has influenced the majority of my work. I wished I could have learned a lot more from you. My buddy, may you rest in peace. I hope to meet you again sometime in the future.” Armand Hofmeyr, who first reported Theuns’ death on Wednesday, wrote about it.