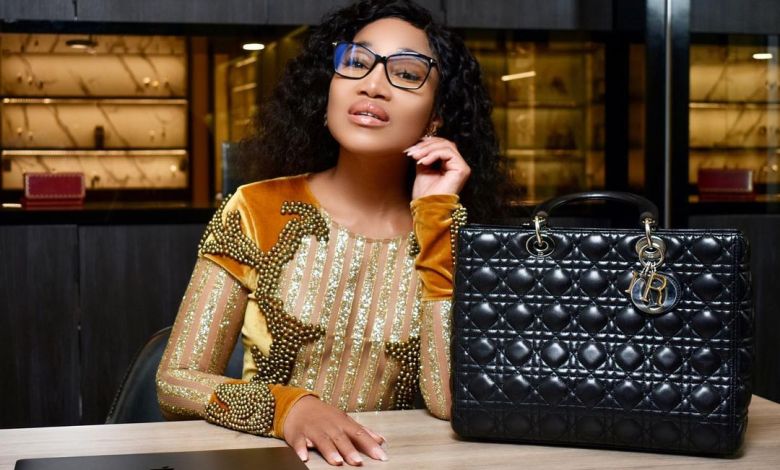 The belief that when a woman is pretty, she is not intelligent is being squashed left, right and centre in Mzansi’s entertainment industry. With many women who won the Miss South Africa title being doctors in the past years, it’s not surprising that actresses in the soapville are being educated too.

Zekhethelo from Uzalo is not an exception. Nyalleng Thibedi is a Chemical engineer in real life 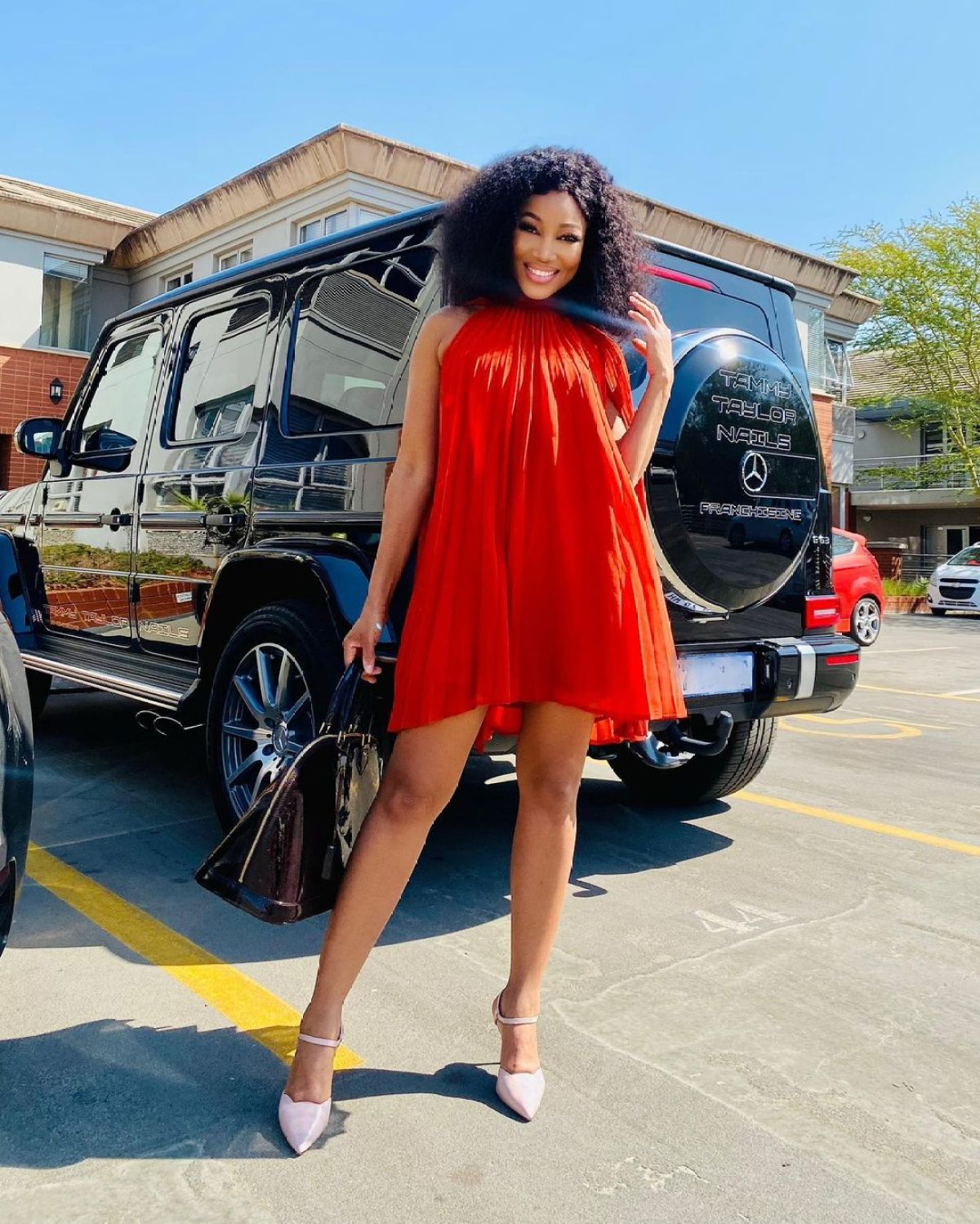 The actress only started acting as a hobby to pass the time but then got hooked on the profession. Nyalleng is a holder of a Science degree in Chemical engineering from the University of Capetown. After she finished school, she tried her hand in acting as a way to pass the time. She did not want to be an actress professionally or full time, but she fell in love with the grind once she started acting.

Nyalleng then decided to turn it into a profession, and like the focused person she is, she decided to study the art of acting. She enrolled in an American School. While she was there, she got a role to try and polish up her craft. She was cast in some plays and theatre productions while she was abroad. Her first role

on TV was in Picture Perfect in 2008. At that time, she was working with the New York film academy.

In 2012 after she relocated back home, she landed a role in Streets of Mangaung. Nyalleng was featured in productions like Single Mothers, The Society and iLobolo. After landing a role in Uzalo in 2013, she earned a lot of fame and is one of the beloved actresses on TV.

In the SABC 1 soapie, her character, Zekhethelo, is the stepdaughter of KwaMashu’s dangerous criminal, Nkunzi. She goes on a bad emotional journey after discovering that Nkunzi is not her biological father, and she becomes a drug addict. Zekhethelo, however, turns her life around when she becomes a police officer in Season 5. She then falls in love and gets engaged to Pastor Gwala. The union, however, takes a sour turn when he realizes that Zekhethel’s stepfather is his biological father.

Despite acting like she is in her twenties on screen, the actress is in her forties. And she is a mother of one.