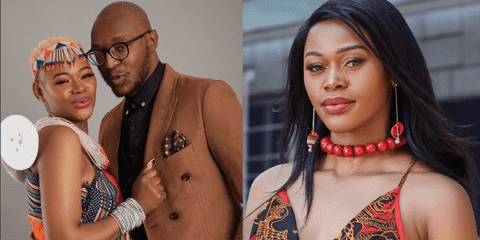 The beautiful Azwimmbavhi Rambuda plays the role of Mpho Ravele on Muvhango. The actress has gone from being Chief Azwindini’s wife to cheating on him with Tenda and marrying Tenda. Let’s get to know Mpho from Muvhango’s husband in real life. 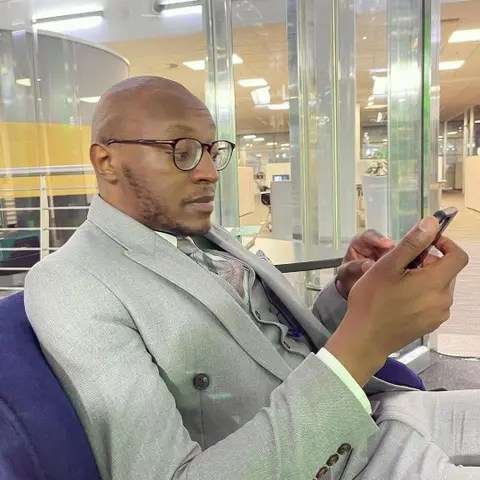 In her off-screen life, Azwi is married to Lucky Litelu. The two lovebirds have two kids together. Lucky Is a devoted member of the Alleluia Ministries International that Alph Lukau leads. He and his wife are devoted Christians, shown from their Instagram posts where they constantly share verses and motivations. 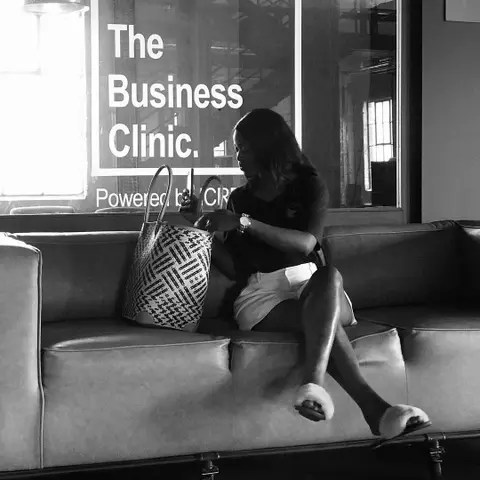 Lucky Litelu is also a successful businessman in his own right. He is the founder of the business clinic, and his brainchild specializes in creating suitable workspaces for their members and empowering them with the know-how to operate businesses. He also established the ICRD Group Holdings, of which he is CEO and Executive Chairman.

Mpho from Muvhango acting career
Born in 1988 to a royal family in Limpopo Province, she knew she wanted to be an actress at a young age. She graduated with a degree in IT and also pursued a degree in Acting. Azwi was born as the Venda Princess of Dzimauli Musanda Ha-Rambuda in Limpopo Province. She was growing up in a Royal house where she was not allowed to play with others. Her mother made sure that everything they needed was bought and subsequently delivered to the Royal House.

Azwi has spoken out about being turned down from TV roles because of her eye to nose birthmark. The actress said that many agencies turned her down since the birthmark made her face imperfect for an actress job. She auditioned for two roles on Muvhango before being called back to play Mpho, who she has been playing for eight years now.

The Rambuda princess is also a model, and she had competed in beauty pageants before and even won the Miss Thohoyandou title when she was younger. Her family were against her decision to pursue acting as a career, and they assumed no one would discover her in Venda.